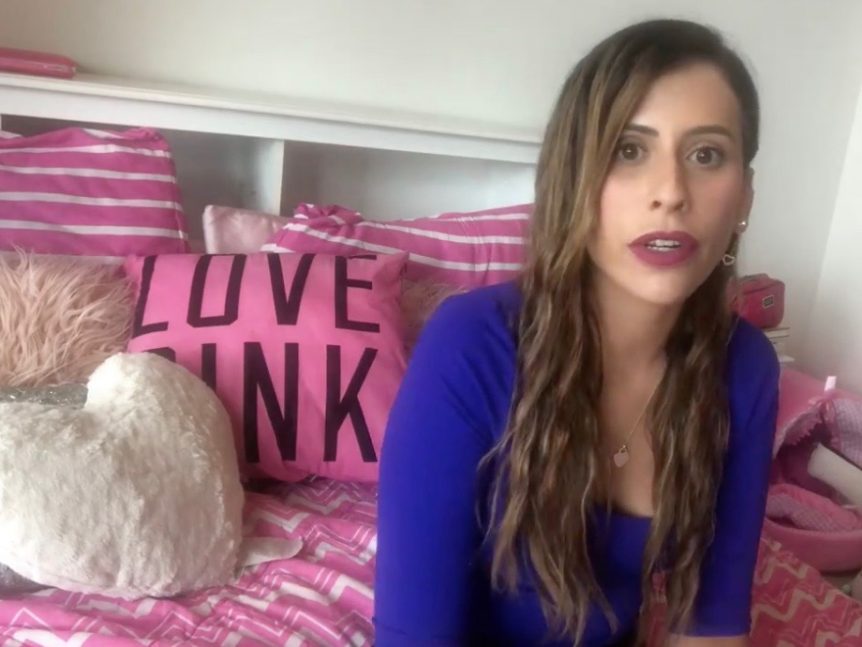 The Raleigh, N.C., journalist revealed her diagnosis along with details about a very turbulent summer in a Facebook video.

“I thought I was healthy and had my life on track,” Kennedy said.

In May, Kennedy’s mother was diagnosed with breast cancer. In June, her best friend took her own life, and earlier this month Kennedy found out she had a cancerous tumor in her cervix.

Kennedy said three years ago she had an abnormal pap smear. Doctors did a biopsy and said everything was normal but to return in six months. As she puts it, life got away from her and it took two years to get a checkup. It was at that time that abnormal cells were found and doctors discovered the tumor during surgery.

“Don’t skip your doctors appointments, don’t not get a test because you are scared,” she said.

Kennedy told TVSpy that hundreds of people from around the world have watched her video, reached out and told her they made an appointment to get a checkup. The video has more than 18,000 views.