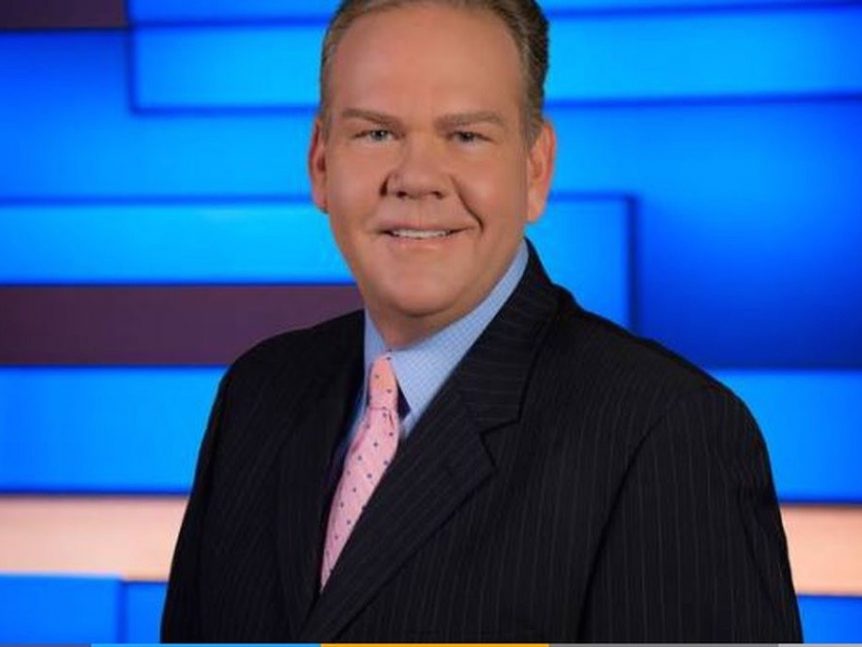 Tongen was found dead in his home Monday. His wife and youngest son were away in Italy. His oldest son was away at college.

“We are shocked and saddened by the death of Todd Tongen, but we are choosing to remember how he lived,” WPLG president and CEO Bert Medina said. “Todd was an incredibly talented journalist. He spent 30 years at WPLG telling the stories of the people in our community and giving so much of himself to this community. He was an incredible person. He lit up the room with his warm personality.

Tongen’s brother, Scott, spoke to the station about why he believes Todd took his life.

He told WPLG that his brother was in good spirits but might have had something on his mind. Scott believes he was tormented by fear that he had Lewy body dementia, the same disease that took his mother’s life in 2017.

“He left some garbled messages that we haven’t seen yet, but there was a simple note that said he was lost and to forgive him,” Scott Tongen said.