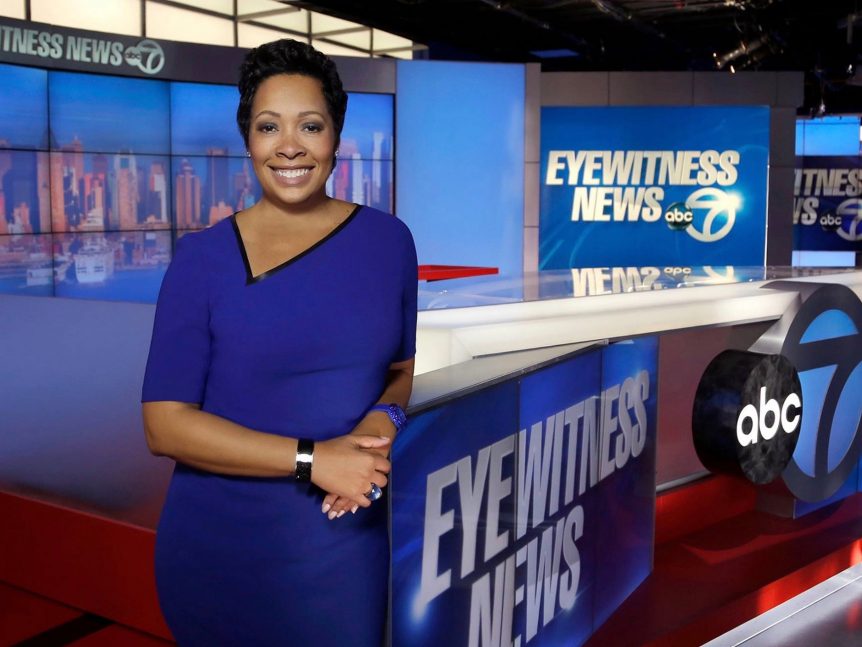 TVSpy has obtained the note Edwards sent out today to the staff explaining the reason behind her decision.

As most of you know, the last six months have been extremely hard for me. I lost two of the most important people in my life during a short period of time. That kind of loss forces you to really look at your own life. I’ve spent the last few months on bereavement leave thinking about what’s next for me and opportunities I want to explore. I’ve made the really difficult decision to leave my post at WABC. I am so proud of all the station’s accomplishments in the six years I’ve been here. I’m grateful to have worked with a team so talented and dedicated. While it’s extremely hard to say goodbye, I look forward to sharing my next challenge in the months ahead.

Edwards’ extended leave led to speculation that she might not return to the station.

“The dedicated efforts of our entire WABC news team have consistently resulted in strong connections with our audiences, helping make Channel 7 the most watched local station in the New York market and the country, “said president of the BC owned stations group, Wendy McMahon. “We thank Camille for the role she’s played in WABC’s success and the contributions she’s made to the larger ABC Owned Stations Group during her 15 years of service, and wish her well with her future endeavors.”

Edwards joined WABC in July, 2012 after spending four years as VP of news at NBC-owned WRC in Washington.