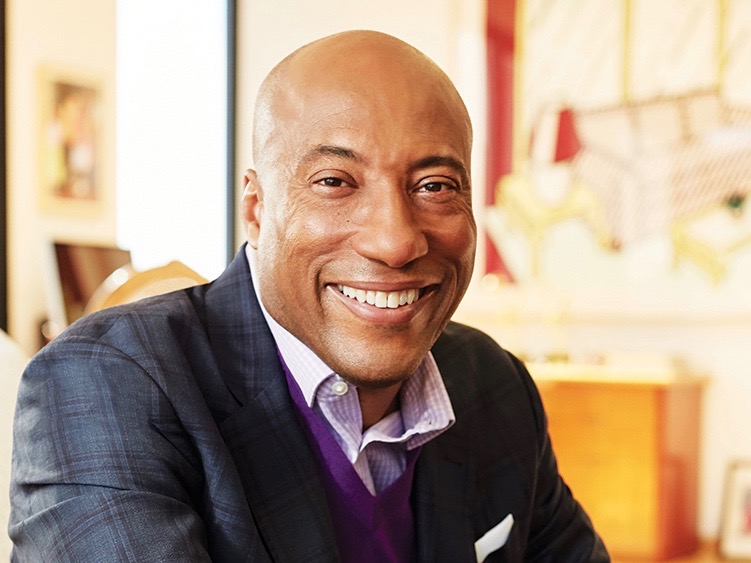 Reuters reported Friday that the financing, a combination of equity and debt, is backed by 14 banks and 10 investors, including Ares Management Corp, Fortress Investment Group, Oaktree Capital Management and the family office of financier Michael Milken.

The Allen Media Group bid is going up against a bid from the investment firms Apollo Global Management and Tegna’s largest active shareholder, Standard General.

Tegna has said it is looking for a buyer and could choose the winning bidder this month.

Tegna may be concerned that a bid from Standard General and Apollo, which has an ownership stake in Cox Media Group, may raise regulatory concerns. It expects assurances from all bidders that they will meet all regulatory demands necessary to complete the acquisition. Reuters reports that Tegna is also looking for the bidders to raise their offers.

Allen Media owns 24 local TV stations in 20 markets and 12 networks, including the Weather Channel and streaming service Local Now.  Allen scooped up the Weather Channel TV network for $300 million in 2018, and has been steadily adding local stations to the portfolio, including the acquisition of 11 small market stations in 2019. This year, Allen Media bought 10 additional stations from Gray Television upon Gray’s acquisition of Quincy Media.