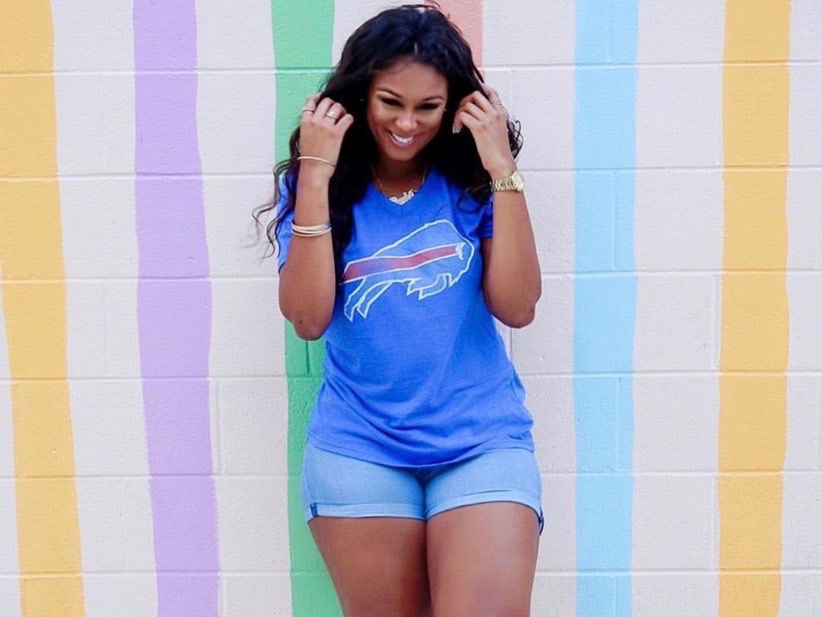 WGRZ, the NBC affiliate in Buffalo, N.Y., has filled its vacant sports anchor position right as some major sporting leagues, including the MLB and the NBA, begin their return. The station has just hired a new weekend sports anchor, Ashley Holder.

Holder comes from CBS Sports, where she was a sideline reporter for college basketball and football game coverage. Prior to that, she was a sports anchor-reporter at WCCB in Charlotte, N.C.

Holder will relocate to Western New York this week, but as most of the talent at the Tegna station are still working from home, she won’t be starting her new job in person. Instead, she’ll take on a virtual role and will anchor remotely for now.

“I’m excited to meet everyone, even though it’s going to take a bit,” Holder said. “I’m really excited to be a part of this team and look forward to producing great content with everyone. I can’t wait to get started.”

Holder will join sports director Adam Benigni. The station still has another position to fill on its sports desk.