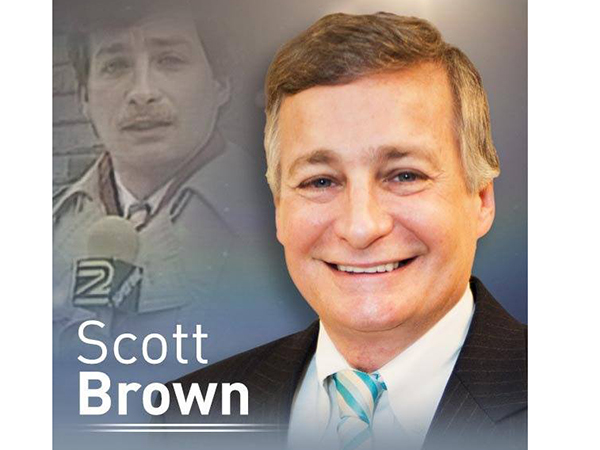 Scott Brown, reporter for Buffalo NBC affiliate WGRZ, has died after a long battle with cancer. He was 59.

“Scott’s death is a tragic loss for all of us who considered him a close friend,” said GM Jim Toellner. “He was one of the best investigative reporters this town has ever seen and one of the nicest guys I have met. He will be missed greatly by his work family and by this community.”

“It is an incredibly sad day here at Channel 2,” reporter Michael Wooten wrote on his Facebook page. “We found out this morning that our friend and colleague Scott Brown passed away overnight. He was 59 and had been battling cancer.”

Brown first started working at WGRZ in 1982. He started his career at WEBR radio in Buffalo.

“Scott had a way of taking complicated issues and presenting them so that people could understand them easier,” said longtime friend and colleague chief photojournalist Andy Desantis. “He could do hard news one day and an emotional feature story the next day. We spent hour and hours together covering news, but we also had a lot of fun testing each other with sports and music trivia. He was an absolute professional who took pride in his work and made me a better photographer.”