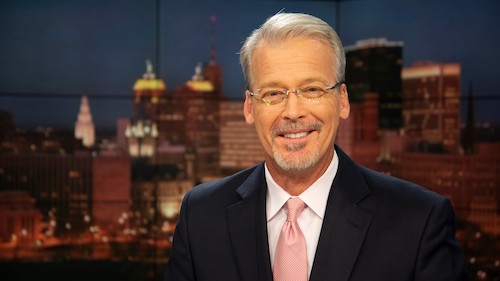 WGRZ investigative reporter Steve Brown is leaving the Buffalo, N.Y. NBC affiliate for Indianapolis at the end of the year.

There’s no word on which Indianapolis station Brown is joining.