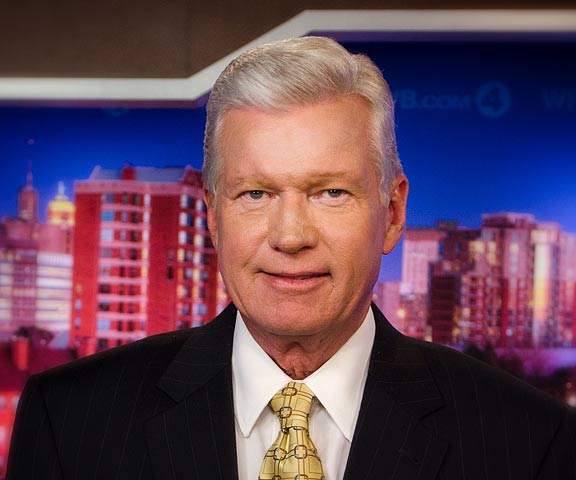 But he’s still tiptoeing around the exact reason he was away from the anchor desk for an extended period of time.

Postles anchored the evening newscasts on the CBS affiliate Monday and during the 11pm his co-anchor Jacquie Walker finally asked where he had been, according to Buffalo.com.

After acknowledging a “familiar face” was back at 11 p.m., Walker asked Postles: “Where have you been?”

“Where have I been?” answered Postles, who looked like he had lost some weight. “You don’t want to know. But I am back and that is the good news.”

He thanked viewers for sending get-well cards, the general manager and news director for their continued support.

According to the paper, Postles broke a couple of ribs that led to pneumonia and time in intensive care.