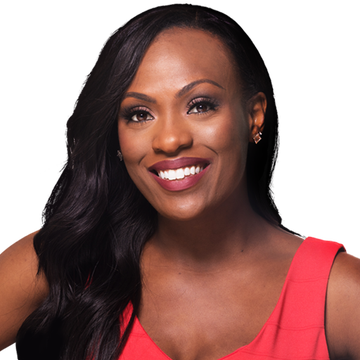 Brooke Thomas has been named anchor of the 4 a.m. newscast on KTTV.

Thomas, who said on Twitter that anchoring in Los Angeles has been a “lifelong dream,” has been filling in at the Los Angeles Fox-owned station since December.

“I know. I know— you’re like ‘haven’t you been there?’”  she wrote in a tweet she sent yesterday announcing the move. “Yes, I’ve been filling in but tomorrow I am officially joining the team!”

Thomas will stay on as host of Fox Soul’s Black Report. “It means a lot to be able to remain with my day one’s there too,” he said. “So call me Two Job Teresa from now on and watch both shows!! See you in the morning!”