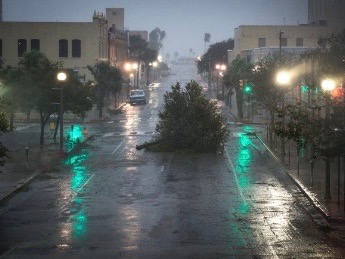 The National Association of Broadcasters has highlighted station efforts in the wake of Hurricane Harvey, Irma and Maria.

Here is a look at disaster relief funding by the numbers.

A full report can be viewed here at on the NAB’s website.