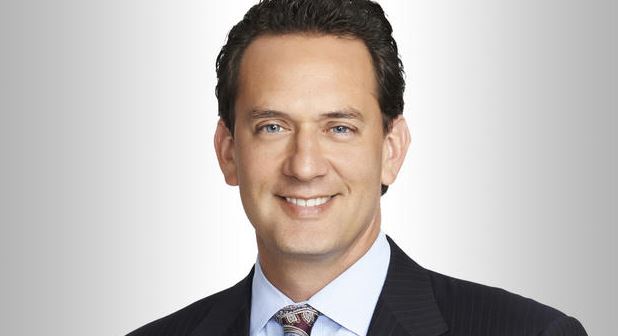 Brad Drazen is leaving WVIT after after he and the station couldn’t come to terms on a new contract.

Drazen anchored the 5 p.m. news and was an investigative reporter with the NBC-owned station. He has been with WVIT since 2000. The news was first reported by FTVLive.