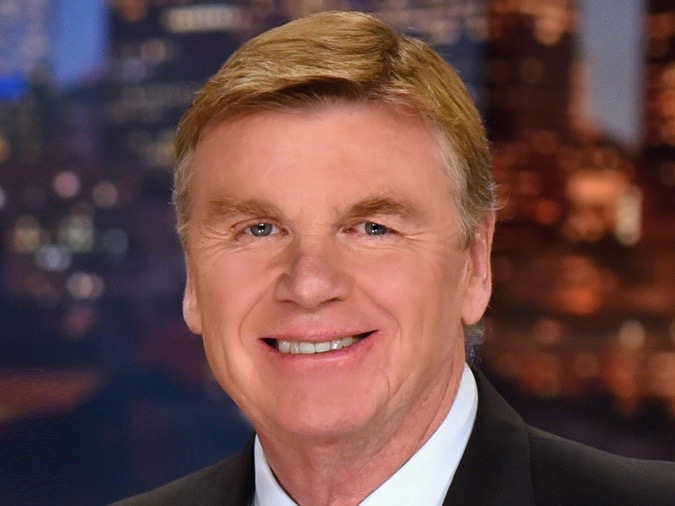 One of Boston’s most recognizable sports anchors, Mike Lynch, is stepping down from his prominent, principal role and will step into a special correspondent position at WCVB.

Lynch, also known as “Lynchie” by fans and colleagues, has been named Massachusetts sportscaster of the year 16 times and has been part of the ABC affiliate’s team for more than 37 years.

“After nearly forty years at WCVB, I’ve decided it’s time to step away from the daily anchoring of SportsCenter 5. But it’s not goodbye… I’m looking forward to remaining in the sports mix at the station, working on special assignments, major sporting events, ‘High 5,’ and the annual ‘High 5: Salute to Thanksgiving Heroes,” said Lynch when making the announcement. “In my new role as a correspondent, I very much look forward to bringing the same energy and enthusiasm to all of these assignments,” Lynch said.

“Mike is unquestionably the Dean of Boston sports broadcasting, and it’s difficult to imagine WCVB’s sports coverage without Lynchie at the helm,” said Bill Fine, WCVB president and general manager.