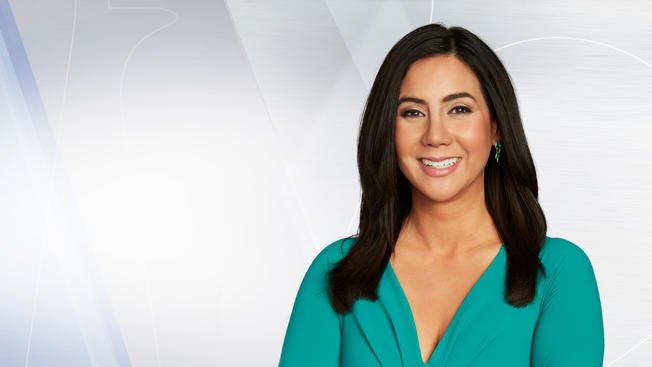 Joy Lim Nakrin is leaving WBTS–NECN to work as a reporter and fill-in anchor at Court TV.

Nakrin, who has been with the NBC-owned Boston station since 2016, is a licensed attorney who holds a Juris Doctorate from Duke University School of Law. Prior to joining WBTS-NECN, she worked at Boston Fox affiliate WFXT, KSTP in Minneapolis and WTIC in Hartford, Conn. Internationally, she’s worked for ESPN Asia in Singapore, MTV Asia as well as appearing in a Malaysian reality television series.

March will be Nakrin’s last month at the station. She will join Court TV in May, and will be based out of the Court TV headquarters in Atlanta.

The verdict is in! I’m headed to COURT-TV ⚖️ @CourtTV #newchapter pic.twitter.com/H2HRpnkgkY