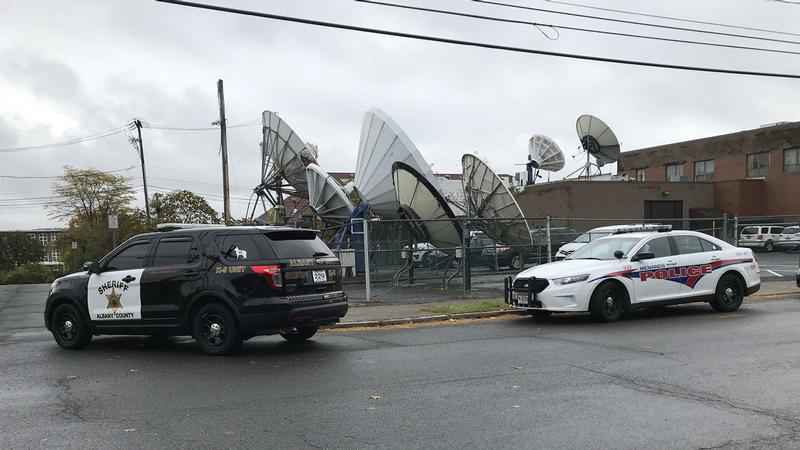 A threatening phone call forced staffers at WNYT-WNYA, the NBC affiliate in Albany, N.Y., to leave the building over the weekend.

According to the station, someone called a bomb threat into the newsroom around 11 a.m. on Sunday. Police were notified immediately and the building was evacuated.

Officer searched the building, and staffers were given the all-clear a short time after the incident.

Police will continue to investigate.