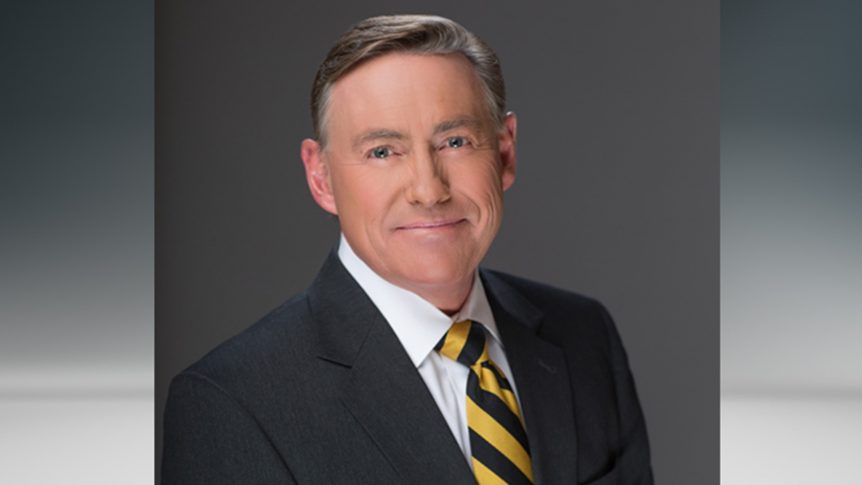 If TVSpy were to get all philosophical on you, maybe we’d say Mark Johnson is the tweet we all need right now.

Last night, Boise, Idaho NBC affiliate KTVB posted a shot of the anchor with nothing but his name to accompany him.

As of this writing, the Mark Johnson tweet has over 16,000 likes, more than 4,000 retweets and 1,600 comments. Many of the comments simply repeat his name like it’s a mantra to be softly spoken: “Mark Johnson.”

The Milwaukee Journal-Sentinel, which first reported the phenomenon wrote, “Apparently there’s just something about the simple message of “Mark Johnson” that has caught on.”

Johnson has worked at the station for 25 years. He started at KTVB in 1983 and left in 1988 to work in Milwaukee and then Pittsburgh before coming back in 1996.