NEXT:Former Philly Anchor Dies at 92
PREVIOUS:RTDNA: 'Editorial Independence Is an Essential Guiding Principle for All Journalists' 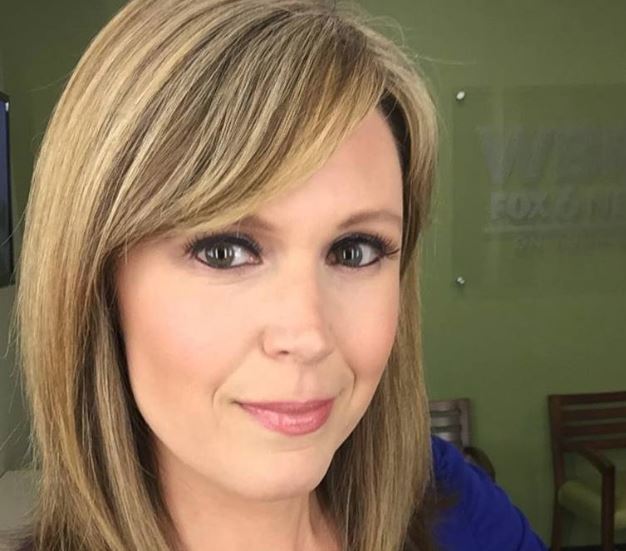 Beth Shelburne, an anchor at WBRC, FOX6, had a heart attack Monday night.

“I am currently in good hands at UAB, undergoing tests on what may have caused it. I am 43 with no known health problems, other than a large load of anxiety I carry around in an already stressful but fantastic life. Still, this came out of nowhere,” she wrote.

Shelburne, who was born and raised in Birmingham, joined the station as anchor of the 9 p.m. and 10 p.m. news in September, 2010.

On Facebook, she continued: “I almost mistook the early symptoms of lightheadedness & shortness of breath for a panic attack, but what got my attention was radiating dull pain and pressure in my chest, throat & jaw, and down my arms. That was something I had never experienced, so we went to the E.R. Turns out, that was the right thing to do.”

Shelburne will be out for the time being, recovering. “For now, I am incredibly grateful to JUST BE ALIVE. That is an amazing gift,” she wrote.

You may recall an earlier story we wrote about Shelburne, when her daughter Avelina, a toddler at the time, saw her on TV for the first time.