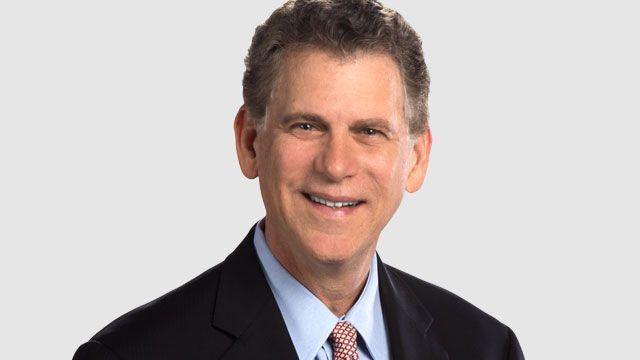 Bill Lamb, who has served as president and general manager of WDRB in Louisville, Ky. since 2002, is leaving the station.

According to the Courier Journal, Lamb told the station’s editorial board in an email he is leaving the local Fox affiliate on July 5 to work at an unnamed station in a “top 10 market.”

“Decisions like these are always difficult, but I have been made an offer to run a television station in a top 10 market and I couldn’t turn down the challenge,” said Lamb. “WDRB has never been stronger and I think I am leaving it with a brilliant future.”

He told TVSpy it may be a few days before he can say where he is going next.