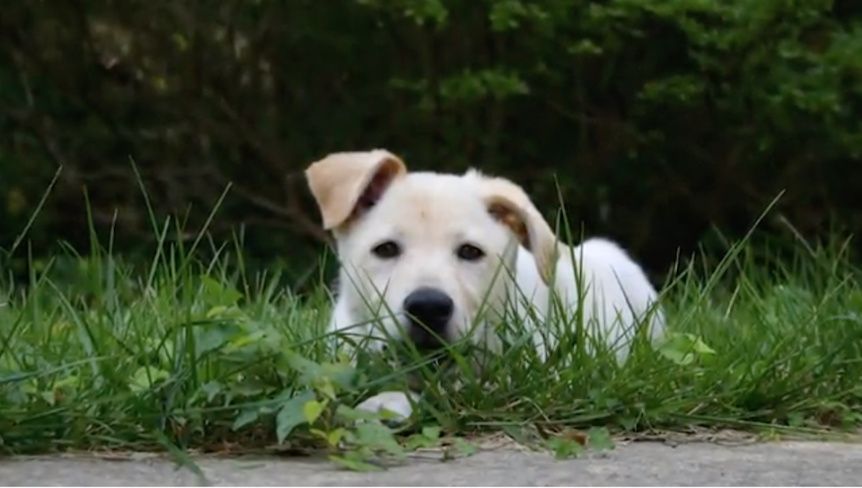 Jeter, the dog with the most appearances on WXII and a beloved member of reporter Bill O’Neill‘s family has died.

The yellow lab, described by O’Neill as “the best dog ever,” appeared on the Winston-Salem, N.C. NBC affiliate in stories about dog training and visiting a dog whisperer. She joined the family in 2004.

Jeter was named for the family’s favorite baseball player, Derek Jeter, who once played for the Greensboro Hornets and New York Yankees.

In Jeter’s obituary, WXII writes, “Bill says Jeter only wanted two things: to be around family and a treat.”