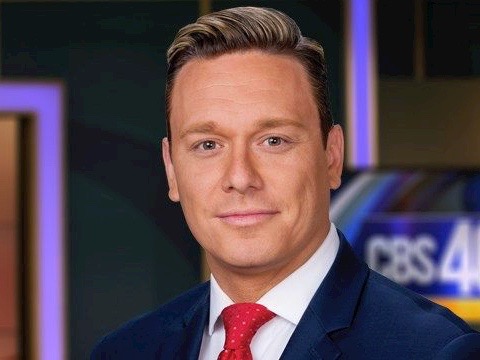 Ben Swann has been fired from CBS46 in Atlanta.

“Ben Swann is no longer an employee of WGCL-TV, effective immediately,” said WGCL’s general manager Lyle Banks in a statement. “We thank Ben for his contributions and wish him well.”

Swann was suspended from the Meredith-owned station on Friday. As we reported earlier today, Swann was sidelined after it was revealed he appeared in a promo for the relaunch of his independent investigative platform. Swann had previously overseen something called the Truth in Media platform while also producing Reality Check segments for the CBS affiliate.

CBS46 suspended Swann last January as well, following his report on the so-called Pizzagate conspiracy story. As a condition of his return to the station, the Truth in Media social media platforms went dark.

For WGCL, Swann anchored the station’s late newscasts with Sharon Reed. Prior to arriving at WGCL he worked for WXIX in Cincinnati.