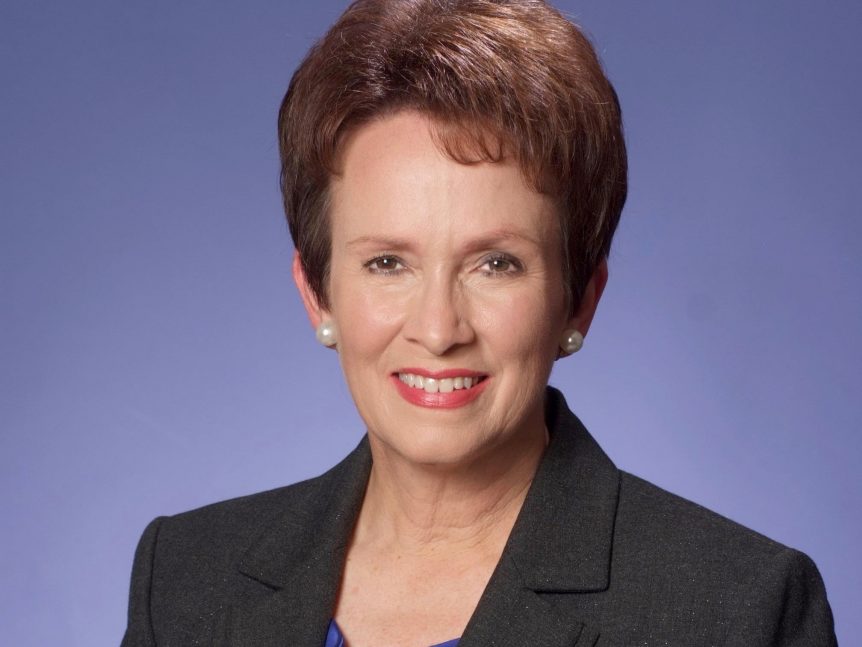 Longtime Baton Rouge anchor is battling ALS. WAFB anchor, Donna Britt, has been on the anchor desk for 26 years.

According to a story on the station’s site, nine months ago she started experiencing some paralysis in different muscles. Doctors have diagnosed her with ALS.

“I have started to lose (control) of eight of 10 fingers,” she said during an interview.

She says walking is difficult, which is why she is using a wheelchair, but standing is still possible.

“There’s nothing like that kind of cheering section with people spontaneously saying, ‘You can do this,'” she said. “And it’s good that they understand that I’m going to do it.”

Britt plans to continue working until she can’t.

She has been updating viewers on her diagnosis through various Facebook Live updates. This one below got 92,000 views.