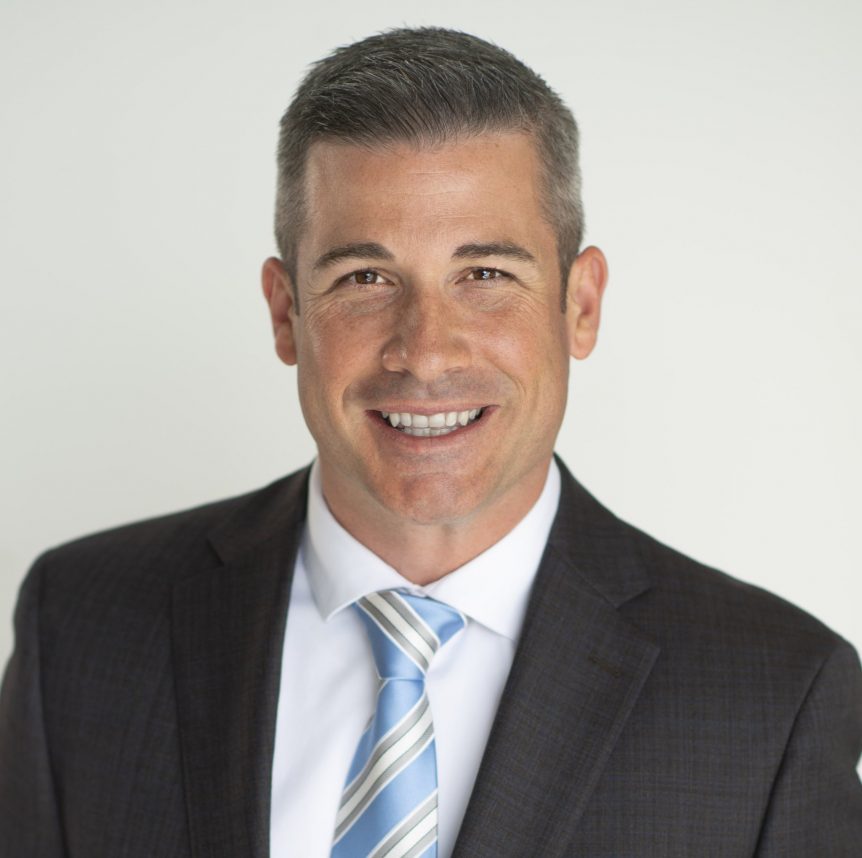 “I look forward to working with the fantastic staff @wdsu and covering the great communities of Southeast Louisiana,” Sabadie announced on Twitter. “Growing up in the New Orleans area, this opportunity is a dream come true!”

He will start in his new role in mid-April.

This marks a return to the city for Sabadie. He started his career in 2005 as the sports director at WABG in Greenville, Miss., before moving to WBRZ in Baton Rouge and then taking a gig at WVUE in New Orleans. He started at WDSU in 2015.

Sabadie is also an adjunct instructor for Louisiana State University’s Manship School, where he teaches courses on sports media writing and production, as well as sports and mass communication.

#ExcitingNews: I’m thrilled to announce that I am joining the wonderful team @wdsu in New Orleans next month and will co-anchor WDSU News This Morning weekdays starting in mid-April!! pic.twitter.com/NbmG4OCpbZ