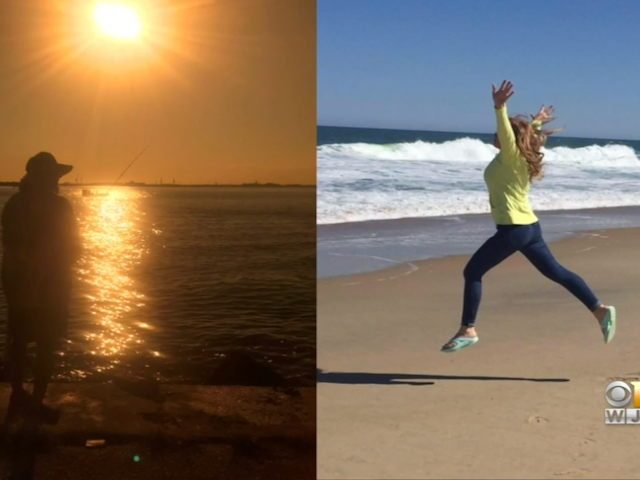 WJZ, the CBS station in Baltimore, is mourning the unexpected deaths of two beloved co-workers.

Longtime editor Deb Kelly, who worked for the station for more than 30 years, died last week after contracting a sudden illness and high fever. And on Sunday, longtime photojournalist Eric Scott, known around the newsroom by his nickname, HeavE, died from complications following a heart transplant.

Kelly had planned to retire from the station in 2018 before suddenly becoming severely ill and contracting sepsis, which resulted in the loss of her arms and legs, and ended her editing career. Last year, she underwent a successful experimental double hand transplant at Duke University, which had allowed her to go back to some of her hobbies, including crocheting and cooking.

Scott, who had been a photojournalist with the station for 25 years, had needed a heart transplant following a heart attack two years ago, and underwent surgery a few weeks ago to receive the transplant. During surgery, though, he suffered major setbacks and did not recover.

The station is now mourning the loss of these two coworkers and friends.

“This TV family here at WJZ will never, ever stop loving you, never forget the years we were honors enough to know and work with you,” longtime CBS Baltimore anchor Denise Koch said in a segment honoring them.

Watch the segment honoring both of their memories below.