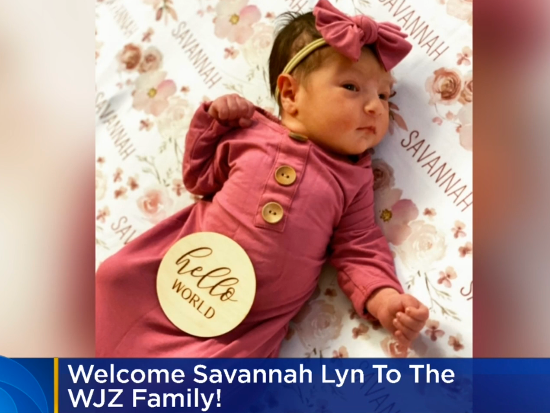 Three’s a trend, so there’s officially a baby boom this fall at the WJZ newsroom.

The Baltimore station has welcomed three babies into the world in the past month, most recently on Sunday.

Anchor Rick Ritter and his wife Nicole had their first child, a daughter named Savannah Lyn.