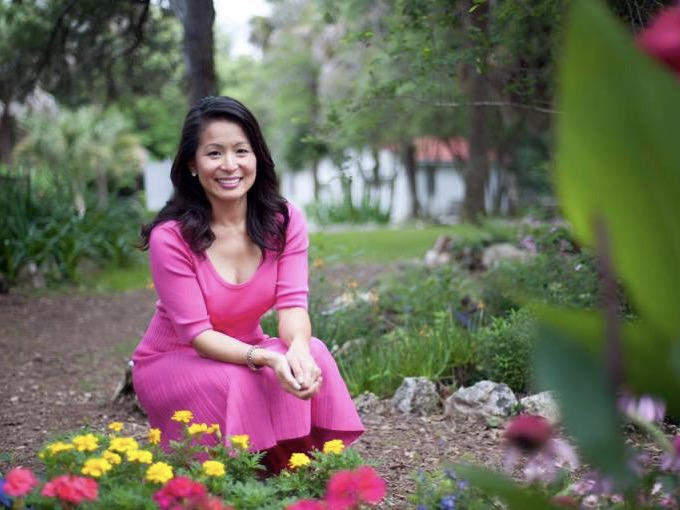 KVUE anchor, Jenni Lee, will be back on the desk this weekend. The Weekend Daybreak anchor suffered an episode on-air three months ago that sent her to the ER and on a three month leave of absence.

According to Austin 360, she found herself on air when she came down with a vicious headache, blurry vision and nausea.

“I couldn’t even read the Teleprompter,” she said. “I went straight to the ER after that.”

Lee was diagnosed with a condition called Chari Malformation One. Part of her brain was dangling into her spinal column.

The Austin anchor will be back this weekend before taking a pre-planned vacation. After that, she will be back on air for good.

“KVUE has been wonderful. They’ve really worked with me,” Lee said. “They’ve done everything possible to make sure my transition is a successful one and, for that, I’m truly thankful, Lee said.”