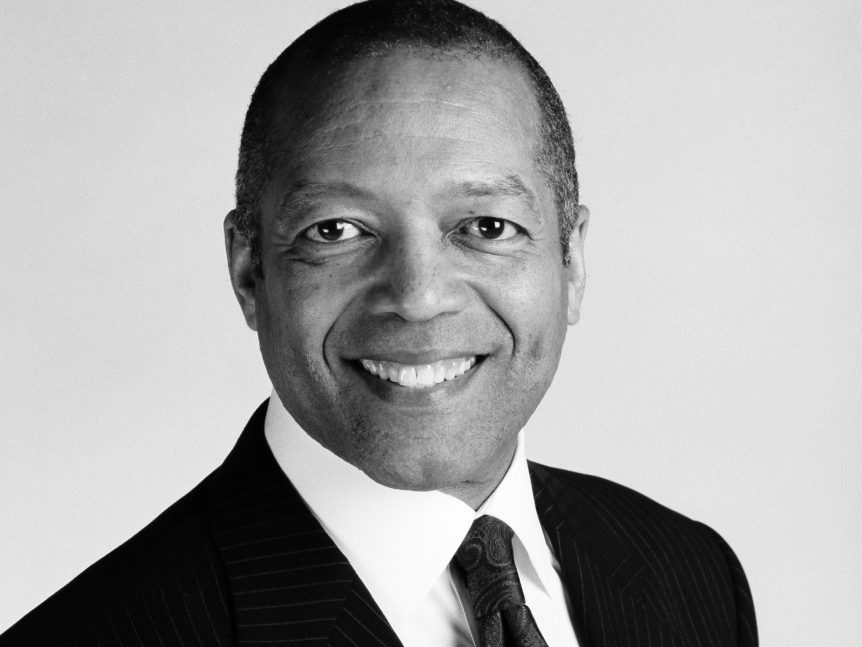 CBS46 in Atlanta has a new general manager less than a year after getting a new news director.

Lyle Banks has been named vice president and general manager of the Meredith owned WGCL-WPCH. He replaces Mark Pimentel, who was at the station for three years.

“Lyle is a proven leader who has achieved tremendous success in both news and sales,” said Meredith local media group president Paul Karpowicz. “Lyle is a strategic thinker who isn’t afraid to take chances, and we are looking forward to great things at CBS46 and Peachtree TV under his leadership. He understands what it takes to win.”

Banks is the former president and general manager at WMAQ in Chicago and WAVY in Norfolk, Virginia. His Linkedin Page says he specializes in turning businesses around. “Companies that have hired me are typically left with market share expansion, sustained operational excellence, strategic clarity, and an aligned, enthused and purpose-filled, high-performing staff.”

The move is effective immediately.