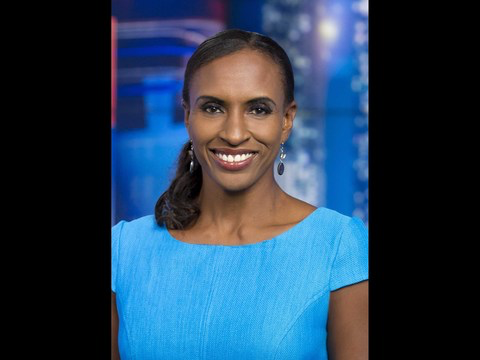 WAGA, the Fox affiliate in Atlanta, in trying to figure out why a local publication pulled down a story on one of its anchors.

FOX 5 anchor, Portia Bruner, has been off the air for three weeks and explained why in a Facebook video.

“There was an episode, a health issue that cropped up unexpectedly literately in the middle of the day. Doctors are still trying to figure out what went wrong. I’m working with speech therapists to get it right so I can get on the air very soon,” she said.

Doctors have ruled out a stroke, aneurysm, blood clot and brain trauma.

AJC, a local publication, did a piece Thursday morning and the reporter Tweeted out a link, seen below. But later in the day, the search for the piece on Bruner led to nothing. The original link had been removed with no explanation.

Bruner, who has been with the FOX affiliate since 2003, told viewers. AJC is owned by WSB, the Cox owned station in town and competitor with WAGA.

“We are confused and surprised to learn that the AJC would post a story about a well-respected veteran reporter in the community, explaining in a very personal way a medical issue impacting her life and then take it down. We can only assume it’s because she worked for a competing company. We hope we are wrong,” said Bill Schneider, vice president and general manager.

TVSpy has reached out to the reporter at AJC. We will update when we hear back.