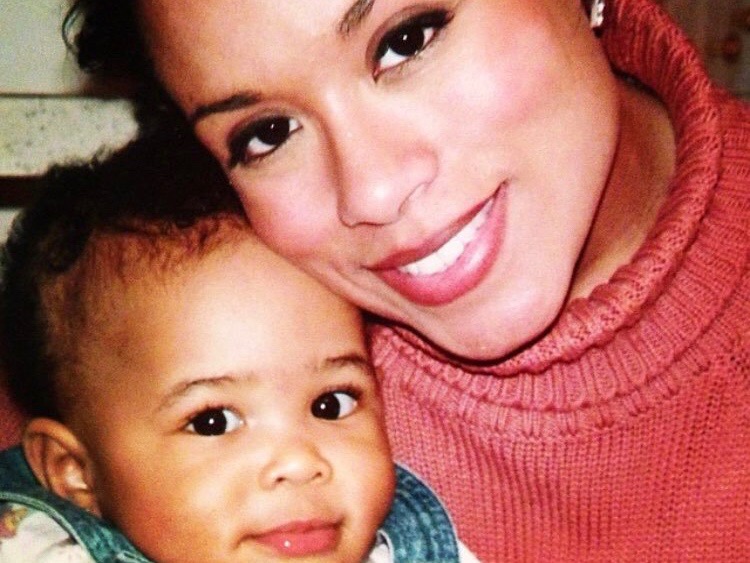 But when her station, WXIA in Atlanta, Ga., aired a segment from Tegna’s docuseries called Mother’s Matter she decided to open up about her very personal and scary experience during child birth.

“I was doing my best to fight to stay alive,” she said during Wednesday’s Morning Rush segment.

Russell said upon entering the hospital where she was giving birth in Pennsylvania, everything went wrong. A botched epidural led to many complications which resulted in her losing oxygen.

“I kept fighting and kept saying I can’t breathe. The nurse just said ‘calm down’,” she said. Finally, the doctor heard her as they were rushing Russell into emergency c-section surgery.

That’s when she passed out only found out what happened after her mother woke her up.

“The moment a mom or dad lays eyes on their child for the first time, there’s nothing quite like it. You are soft and you are humbled,” she said.

You can watch Russell’s full story below.