At least four anchors and reporters are out at Altice owned News 12 Long Island after a reorganization. 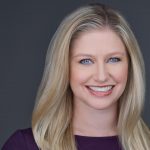 “After nearly 16 years my time at News 12 has come to an end,” Lukas posted to social media. “It’s still surreal and hard to digest … that being said, wow, what a journey it has been!

Stuart posted a video announcing his departure over the weekend on social media. He had been with the station for 21 years. 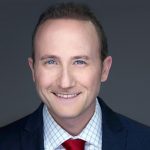 “Hard to believe that I have been reporting for News 12 LI for nearly 20 years,” Insigna wrote on Facebook. “Before that I wore many hats behind the scenes as a freelance assignment editor, associate producer and production assistant. So it is extremely bittersweet to tell you that my time there has come to a close.” 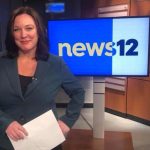 “After nearly 28 years, my time at News 12 Long Island has come to an end,” Einhorn tweeted. “It’s been an amazing adventure and I’m grateful to have met so many incredible Long Islanders along the way. YOU are what it’s always been about! Not sure what’s next but def stay tuned!” 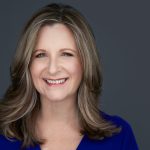 In a statement, Altice said “As News 12 continues to expand and strengthen its news organization, we are focusing additional resources to cover more hard-hitting investigative reporting and consumer-driven stories that our viewers want,” said the company. “As a result, we’ve created several full-time journalism positions to align with our programming content as we continue to deliver the best hyperlocal news coverage on Long Island.”