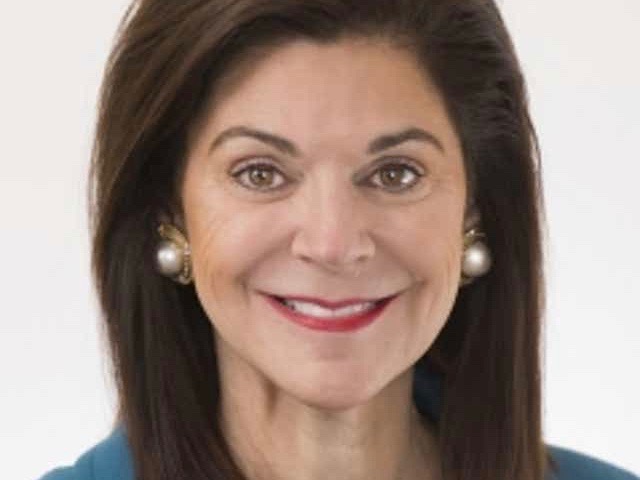 Allegations of racism and mistreatment of students has forced one of the nation’s top journalism schools to fire its new dean before she even started her gig.

It all began with allegations from students on Twitter. Next came a petition. Students were alleging Duhé, who spent the early part of her career as a TV news reporter and anchor, engaged in behavior they found to be discriminatory, according to AZCentral.com.

Soon after that, ASU provost Make Searle released a statement, saying the school had high confidence in Duhé when they hired her but has since decided to part ways.

“I now find that the future of the Walter Cronkite School of Journalism and Mass Communication and our public television station will be better served by not advancing with Dr. Duhé as their leader,” Searle wrote.

ASU is now searching for a new dean to lead its journalism school.