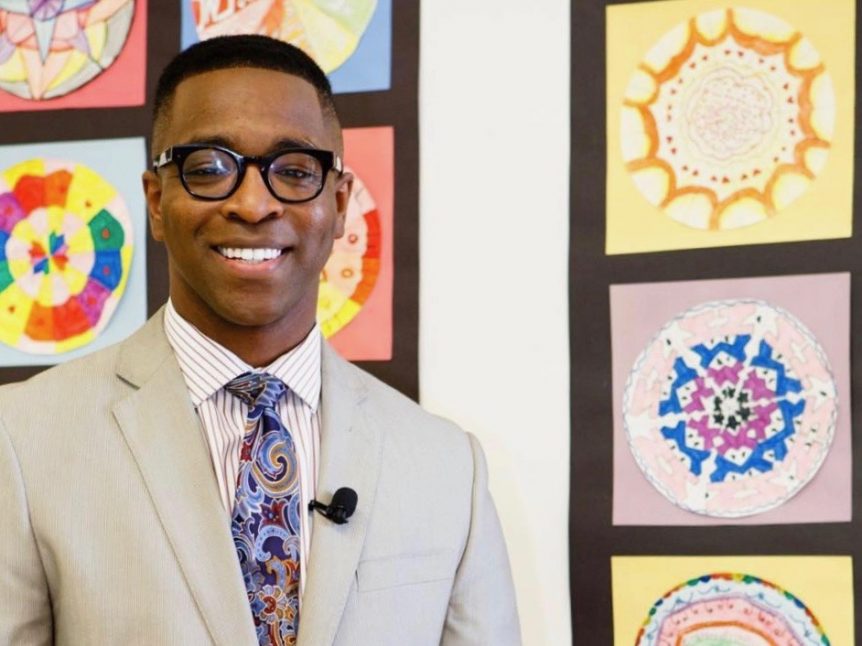 The 41-year-old was charged with 16 crimes including simple assault and making terroristic threats against his former girlfriend in September.

According to the station, the charges were dismissed Wednesday.

Clark was not available for comment after the hearing. The former girlfriend, who TVSpy is not naming, told NBC10 that she took the stand Wednesday but refused to answer the questions. She chose not to continue the legal process because it had all become a “circus.”

Clark was suspended from his duties at the station when the story originally surfaced and was later fired.