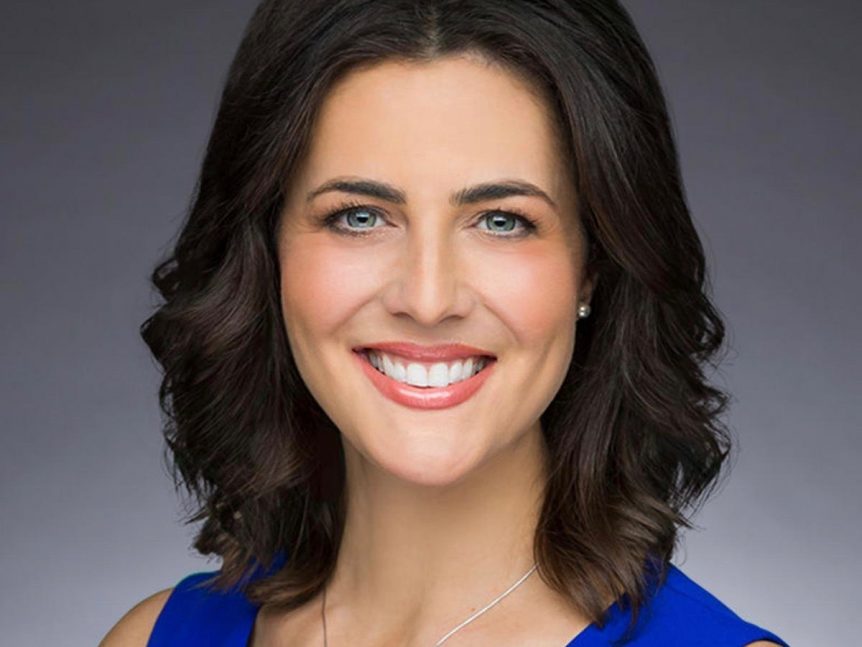 This weekend, longtime Phoenix anchor Lindsay Reiser will anchor her last show on Arizona’s Family, the CBS station in the market.

She’s heading to the network and joining MSNBC as a weekend anchor in New York City.

“My last broadcast here in Phoenix will be Sunday night. I am leaving my home in the desert for the big city!” She added it’s “crazy how things come full circle” and said, “It was not an easy decision to leave my family and @azfamily,” Reiser said on Twitter.

Prior to her time in Arizona, she reported on border and immigration issues in El Paso, Texas. She’s a Scottsdale native and graduate of Arizona State University.