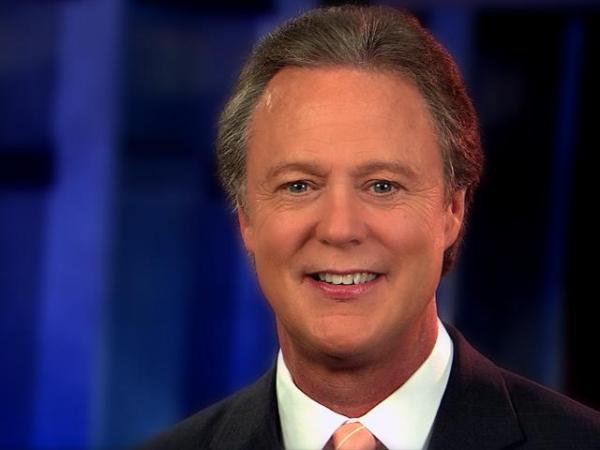 WRAL anchor, Bill Leslie, will anchor the morning-noon newscasts through June and then he will retire.

That’s the third anchor to announce they are leaving the NBC affiliate in Raleigh in just a few months.

“I – like a ton of our viewers – enjoy waking up to hear Bill’s great voice and engaging personality as he delivers our morning news. Similar to David Crabtree, Bill has talked with us for a number of years regarding his retirement. We are fortunate to have Bill and David here for some many years. They certainly have earned the right to start a new chapter in their lives where they don’t have to be looking at the clock every minute of every day,” said vice president and general manager, Steve Hammel.

TVSpy reported evening anchor, David Crabtree‘s retirement last month and morning anchor, Lynda Loveland, announced she will be leaving the shortly before that. Crabtree will stay through 2018. Loveland’s last day is December 1.

Leslie has been at the station for 33 years. He began as a managing editor in 1984.