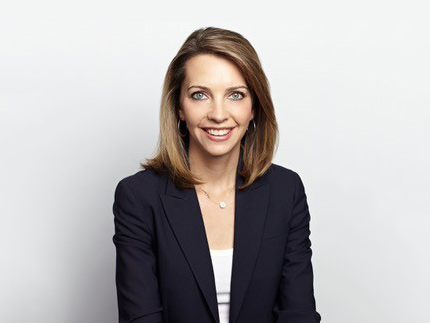 Robertson joins from the Disney | ABC TV group where she has worked on strategic initiatives and special projects.

“Through my work this past year with Anna on several partnership initiatives, it became clear she would be a valuable addition to our team,” said Wendy McMahon, president of ABC OTVS, which owns 8 stations in markets including New York, Los Angeles, Chicago, Philadelphia, Houston, San Francisco, Fresno and Raleigh. “This is a transformative time for the local media landscape, and Anna will be instrumental in executing our vision for the ABC owned stations’ continued growth.”

“ABC’s local stations are ideally positioned to expand their business by serving audiences in powerful new ways,” said Robertson in a statement. “I look forward to working with the many talented people across the organization as we continue to innovate and grow, and in helping partners connect with consumers where it matters most – in their local communities.”

Robertson spent the first decade of her career, from 2000-2010, at ABC’s Good Morning America, working with Disney | ABC TV group president Ben Sherwood, who was ep at the time. She rose from researcher to senior producer. In 2010 she joined Yahoo as director of original video. She returned to Disney | ABC in April 2016.