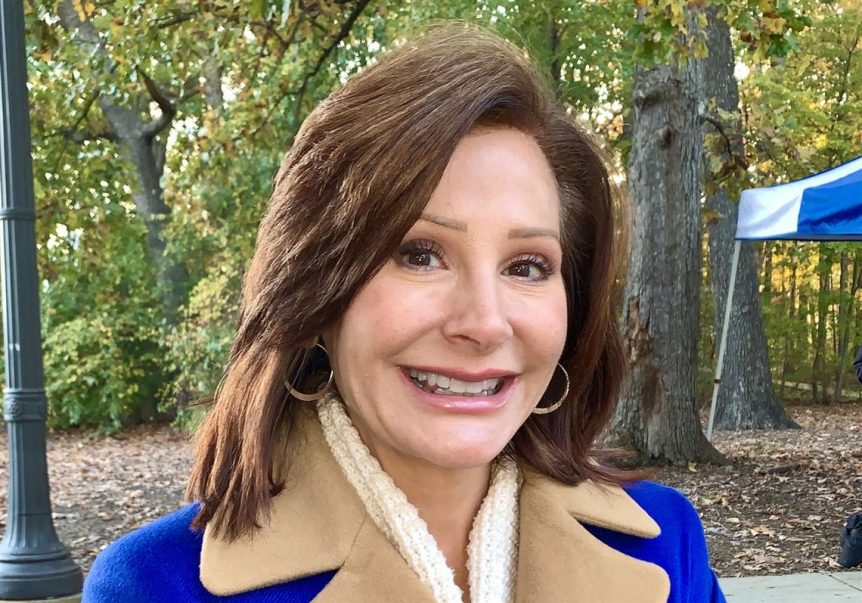 WPXI has brought a hometown anchor-reporter to join the Pittsburgh station’s I-Team.

Angie Moreschi left Tampa, Fla. before the new year for this new opportunity.

“WPXI is giving me an incredible opportunity to be an investigative reporter in my hometown, and I don’t take that lightly,” she said.

Moreschi has won several national awards and 13 regional Emmy Awards for her work over the years. She worked as a morning reporter-anchor at WTAE in Pittsburgh from 1992-1994 then went to WTHR in Indianapolis and Milwaukee.

In Indianapolis, her investigation led to the passing of Anthony’s Law which requires fosters parents to be background checked.

WPXI news director Scott Trabandt told the Post-Gazette that “will immediately help take our investigations to the next level.”

She started this week.