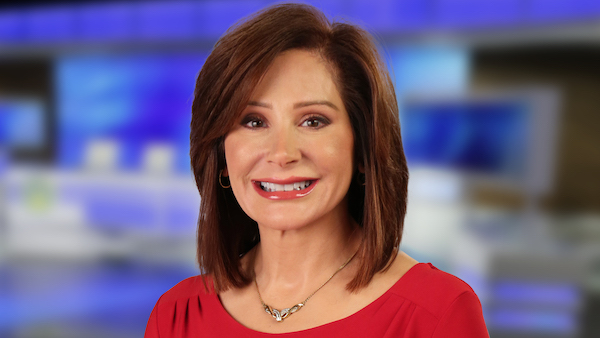 Spotlight on America produces original accountability and enterprise reports and specials that air across 70+ ABC, CBS, NBC, Fox, CW and MyNet stations nationwide, as well as on Sinclair’s The National Desk (TND).

“Angie is a seasoned journalist, her relentless reporting on public issues has led to a successful track record of bringing about change and reform. We are thrilled she will be bringing her skills to our investigative team at ‘Spotlight on America,” said Scott Livingston, svp of news for Sinclair.

Moreschi has also worked at WFTS in Tampa, WTHR in Indianapolis, WTAE in Pittsburgh, and WISN in Milwaukee. She also hosted and produced a weekly consumer segment, called Consumer Wise on Bay News 9 in Tampa and Central Florida News 13 in Orlando, and hosted and produced stories for Smart Health, a magazine-style program on health issues which aired on PBS stations throughout Florida.

“Making a difference and helping people are the reasons why I do this. I am honored to join the incredible Spotlight team and can’t wait to put my skills to work uncovering important local stories that have national impact,” said Moreschi.