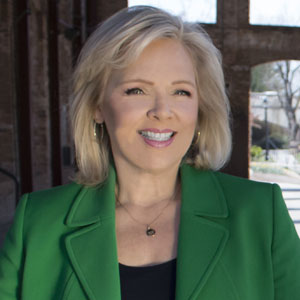 WSPA anchor Amy Wood is apologizing for her daughter who was caught spewing hate speech in two videos.

Wood, who is an anchor for the Spartanburg, S.C. CBS affiliate, went on social media to apologize for her daughter’s behavior and what she called the “horrific, disgusting, and vile things my daughter said on the videos so many of you have seen.”

In one of the videos posted to Instagram, Wood’s daughter was recorded spouting slurs that were both racist and homophobic.

Saying her family has “never tolerated racism or hate in any fashion,” Wood added, “We stand completely opposed to any behavior that diminishes anyone. I’ve been a people person my whole life and I’ve raised my children to love everyone. There are no excuses for anything on that tape.”

According to GoUpsate.com, which first reported the news, Black Lives Matter and Fighting Injustice Together activist Bruce Wilson said Amy Wood and her husband, Mike, who is a Spartanburg County magistrate judge, were apologetic when he spoke to them about the incident.

“They were absolutely mortified by this and I could generally feel how apologetic they were because they understood this hurt so many people,” Wilson said. “I believe there was some peer pressure involved in this and this type of talk and behavior wasn’t taught in their home.”

“This is not Gracie‘s heart and this is not our heart,” said Wood. But a Twitter user disagreed, writing, “A drunk tongue speaks a sober mind.”