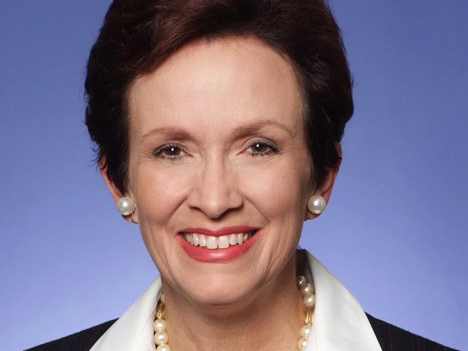 Baton Rouge anchor, Donna Britt, is stepping down from WAFB‘s 10pm newscast.  She was diagnosed with ALS in July and has announced she will take on a dayside shift.

According to The Advocate, Britt will still anchor the 6pm show.  Weekend anchor, Elizabeth Vowell, will take her spot during the late show.

“I’m moving to the day shift and after the 6 o’clock news I can go home and see my son, Louis,” said Britt. “I’ve always worked nights and that meant I’m not home until 11 or 11:30,” Britt said in a Facebook post.

She says her husband now drives her to and from work.

“Now, I’ll have a reasonable schedule … it’s going to be sweet, exactly what our family needs. I’m going to have a much more sane life and my family will, too.”

TVSpy first reported when Britt announced her diagnosis.  She plans to continue to anchor until she can’t.