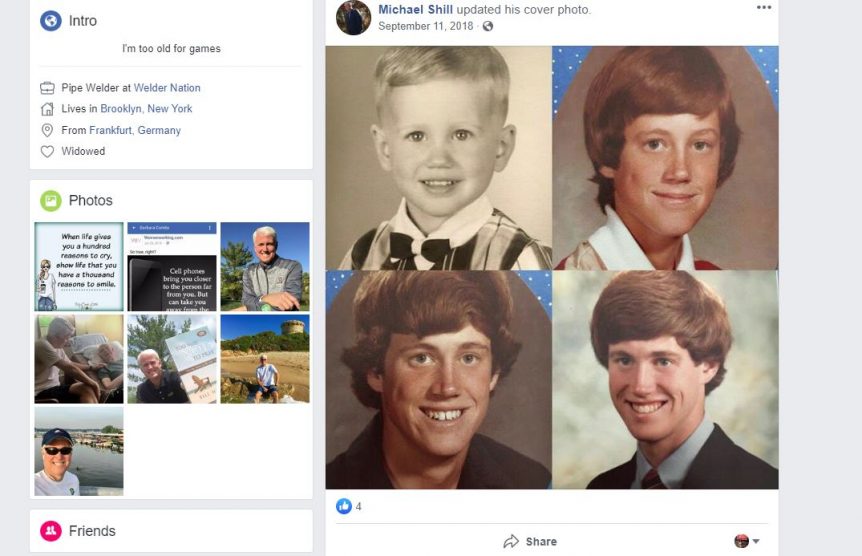 WTHR anchor Scott Swan has been the victim of catfish scams not once but multiple times.

“It happened again,” he said in a buyer beware article he posted on the station’s website.

A person claimed to be a native of Germany who now lives in Brooklyn. He says a woman reached out to his personal page on Facebook saying her mother was the victim of a catfish scam. She told him a man named “Michael Shill” showed romantic interest in her mother then asked for money to be sent in the form of Apple iTunes Gift Cards.

Swan says viewers have told him his photo has been used for other similar scams.

The Indianapolis anchor says he’s contacted Facebook and updated the photos on his page. Scammers are using old images.