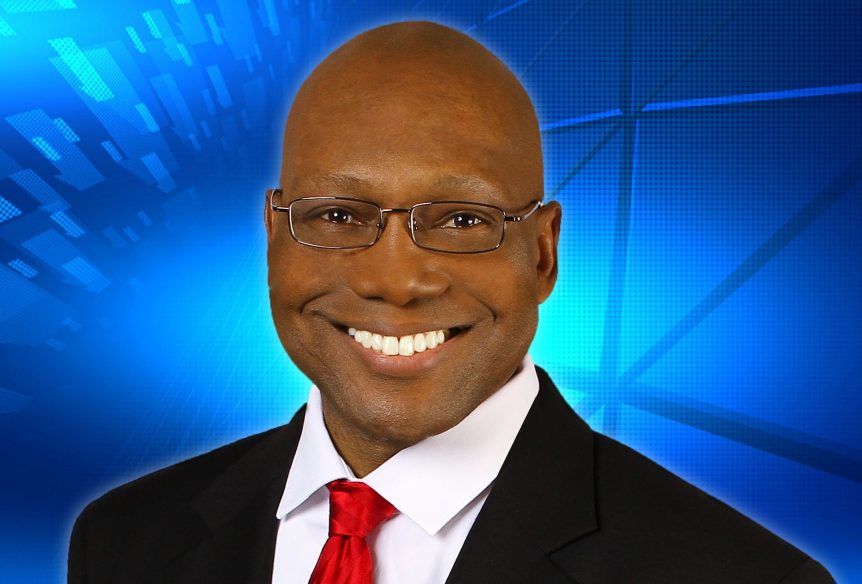 This is a move within Hearst for Jarrett, who has worked at Hearst’s Salinas-Monterey NBC affiliate KSBW for 11 years.

“Thank you Central Coast for 11 years of kindness and growth!” Jarrett wrote on Facebook.

Jarrett started his career in production at now NBC owned KNTV in San Jose, Ca. when it was an ABC affiliate. While there, he began producing weather segments for the weekend newscasts.