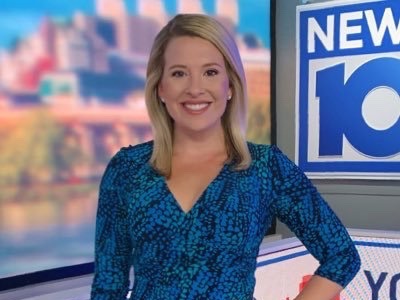 WTEN in Albany, N.Y., has found a permanent replacement for longtime anchor Nicol Lally, who left earlier this year after 12 years with the station.

Mary Wilson is the newly named morning anchor on weekdays at the ABC station. She had been filling in on the morning show since Lally left this summer. Wilson has been with the station for five years, and had previously anchored weekends on the station.

It’s the second shake-up on the weekday morning lineup this summer. Szwed joined the line-up earlier this summer to replace Jess Briganti, who left the station to move to Ohio.

Lally left the station in July to move to New Hampshire with her family.