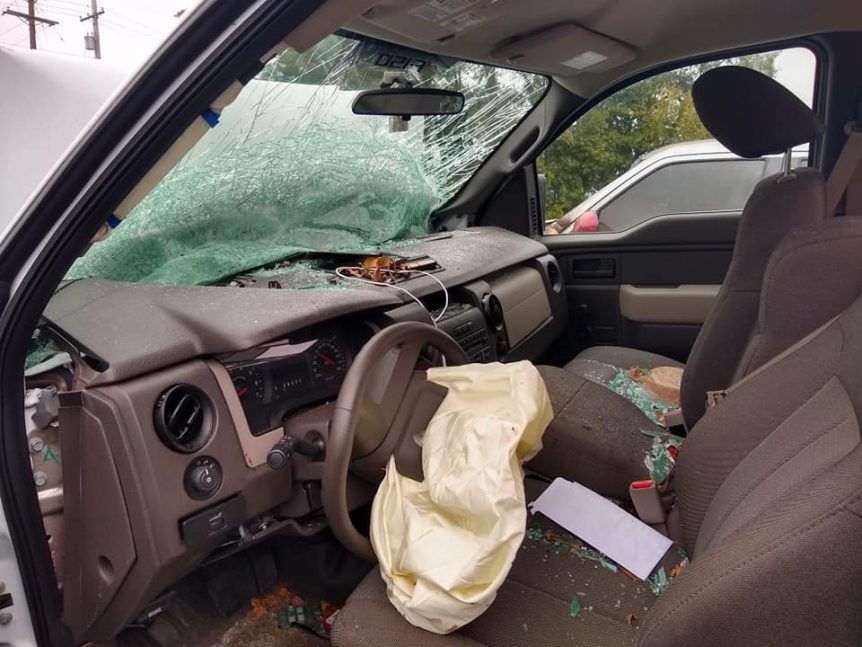 WYNT morning meteorologist Neal Estano was in a near fatal accident on Wednesday. He shared graphic hospital photos and details about the crash on his Facebook page.

Estano didn’t go into much detail about what happened, but the Albany weatherman said that he’s lucky to be alive.

“Through a twist of fate I drove my Ford F-150 to work yesterday I normally don’t. It’s saved my life and that’s not hyperbole it really did. Had I been in my other vehicle I would not be writing this now,” he said.

He thanked viewers for their support and kind messages. Estano will be recovering from his injuries and off the air for a unknown period of time.