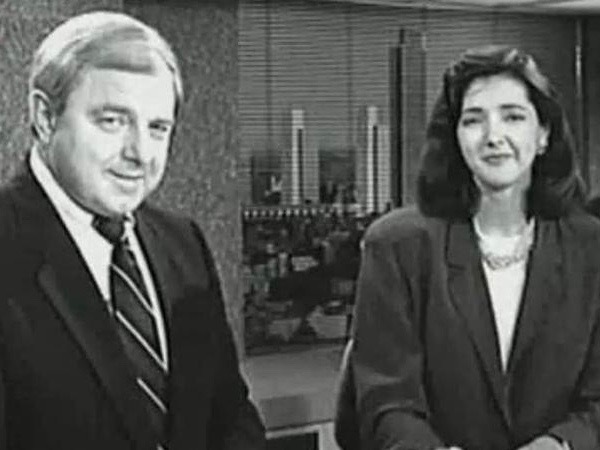 Ed Dague, the longtime lead anchor for WNYT in Albany, N.Y., has died.

Dague stepped back from the public eye as he was struggling with a debilitating illness. He was 76.

He was a fixture at the Capital Region’s CBS and NBC affiliates and was teamed up with Chris Kapostasy, who is known as Chris Jansing, on MSNBC.

“He was the smartest person I ever worked with. He was someone who when you worked with him you wanted to be at your best,” said Lydia Kulbida, who was Dague’s last anchor at WNYT.

Dague made a new for himself over the course of 19 years at the station with Jasing and spent four decades in broadcasting.