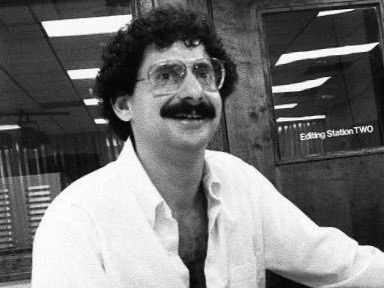 “I never thought the Billy G thing would have a life of its own. I was just trying to get an interview,” he wrote.

Cutler has been a known sports figure in Lexington, Kentucky since 1981. Originally from Long Beach, New York, Cutler started his career at the NBC affiliate, left in 1984 for Pittsburgh and returned in 1987. He’s been there ever since.

He posted a goodbye video on his Twitter page. His last day at the station will be May 5, the day of this year’s Kentucky Debry.