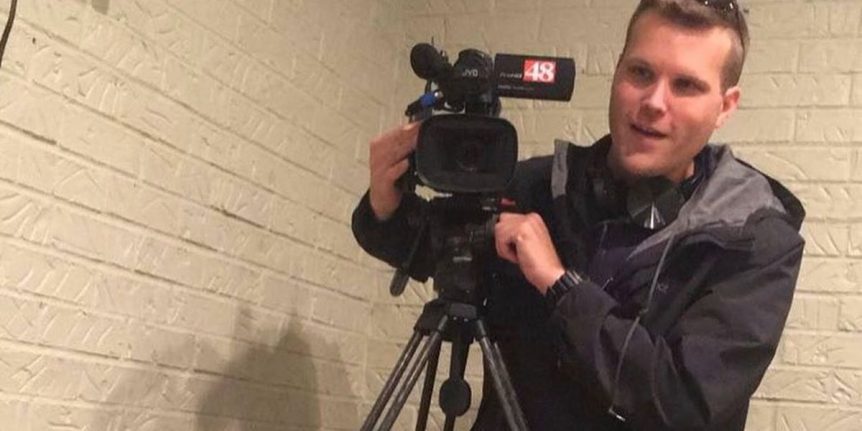 Allen Stroud, a reporter for WAFF in Huntsville, Ala., has died after a yearlong struggle with stage 4 lung cancer. He was 31.

“We are thinking of Allen’s mom, dad and his sister,” said news director Julie Szulczewski. “His 48 family grieves his loss, but we know he is no longer in pain and for that we are grateful.”

Stroud starting working in Sales at the NBC affiliate in 2013.

He interned in the newsroom on nights and weekends after working in the Sales Department by day to make up for his lack of Journalism degree for two years before taking a job as a photographer and digital reporter in 2015.

Stroud started working as a full-time reporter in 2017, telling viewers at the time, “It is a privilege to work with so many people I’ve looked up to and respected for so many years. The viewers of the Tennessee Valley are loyal, kind, and so giving.”