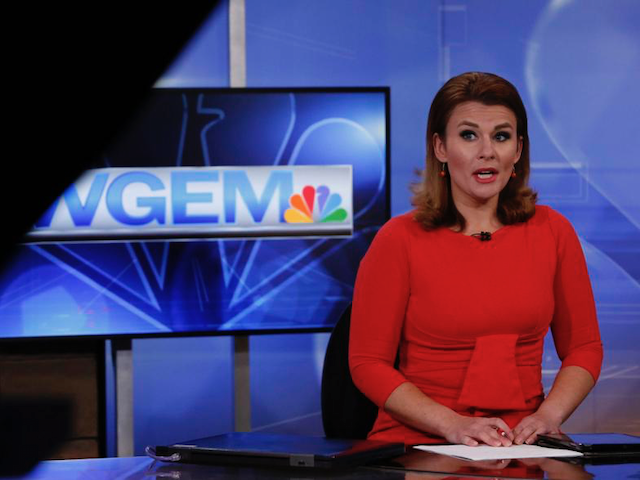 WGEM‘s Makenzi Henderson is only a few months into her job as an evening anchor at the station, but she says that Quincy, Ill. feels just like home.

“I grew up on the Mississippi, and we used to go to the headwaters when I was a kid every summer,” Henderson said in an interview with The Herald-Whig. “So just being on the Mississippi and being on a big body of water is very important to me.”

When the pandemic started, Henderson was living in Minneapolis and working at a gym. She had been taking a break from local news after stops in Rapid City, S.D., Duluth, Minn., Wilmington, N.C. and Corpus Christi, Texas.

Since joining the station in October, says she feels “very at home” at the station. “The people are my people,” she said.

“We’re very pleased to have an award-winning experienced journalist like Makenzi join our team,” he said. “Her professionalism is an asset to our team and to the communities we serve.”