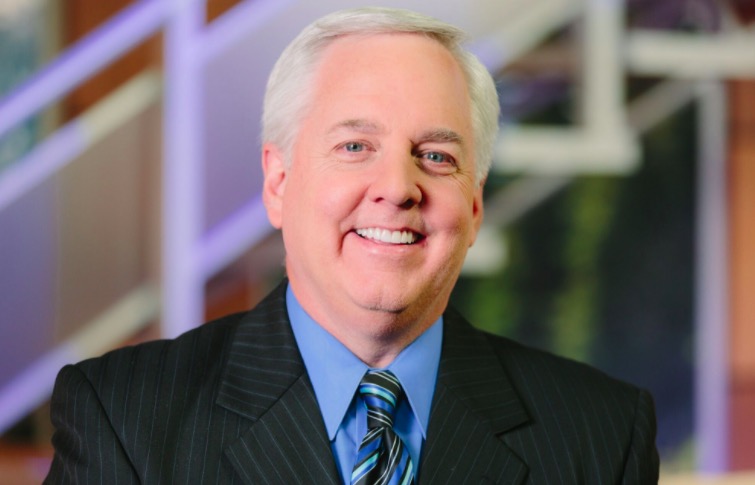 After 6 states, 7 stations, and 34 and a half years meteorologist David George has probably seen his last Chroma key.

George signed off KTUU’s morning show late last week. He’s been with the Anchorage NBC affiliate since 2012 but has also worked in Wisconsin, Minnesota, Oklahoma and his native Texas. He says he’s going back to the “lower 48,” to Kansas, where his family lives. He’ll head up a non-profit in the Topeka/Kansas City area.