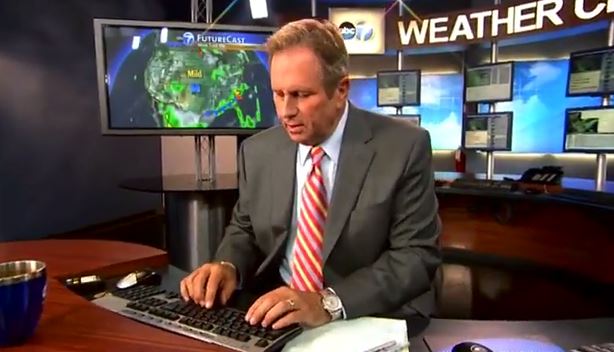 One of Chicago’s most-recognized TV personalities is leaving the business.

Jerry Taft, 74, who has forecasted Chicago weather for the last 42 years, most of that time at WLS, is retiring. His last day is January 19.

“It’s been a joy walking into ABC7 everyday knowing that it’s not work, but being with my extended family,” wrote Taft in his note to staff.

“Jerry Taft won the trust of our viewers with his knowledge and experience forecasting Chicago’s weather,” said Jennifer Graves, WLS vp and News Director. “All of us at ABC 7, along with his many fans, will miss Jerry. We thank him and wish him nothing but sunny skies and a continued low handicap on the golf course.”

Taft got his start in TV in 1976 as a meteorologist for WMAQ-TV. He was also the principal meteorologist on WMAQ-AM radio and later on WLS-AM.

Before TV, Taft served in the U.S. Air Force as a pilot and forecaster. A certified meteorologist with the AMS Seal of Approval, Taft holds a Bachelor of Science degree in meteorology from the University of Wisconsin. He was also a classroom teacher for aviation and flight planning and as an instructor pilot for the T-38 aircraft.

“He won the affection of our viewers with his self-effacing sense of humor, infectious laugh and relatability,” Graves added. “That combination has made him one of Chicago’s most respected and popular meteorologists for the past four decades.”

It has been a great run, but all good things eventually come to an end. So my last day will be January 19th. However I have to admit that when I left the Air Force I could never imagine… 42 years on Chicago television and 34 years on ABC7 Chicago.

It’s been a joy walking into ABC7 everyday knowing that it’s not work, but being with my extended family. When I first arrived here we had elevator operators. The newsroom was full of smoke and the hum of IBM Selectric typewriters. No computers. The scripts went to the set in pneumatic tubes. 35mm film was being spliced together for air and weather was presented on maps drawn by the art department. We have come a long way and I’ve been here the whole time. Amazing.

While I still have my health, wit and vitality it’s time to hang out with my real family, assuming they still remember me. And I also need to hit the golf course while I still have a single digit handicap. I want to thank everyone for their love and support and wish all a happy holiday. 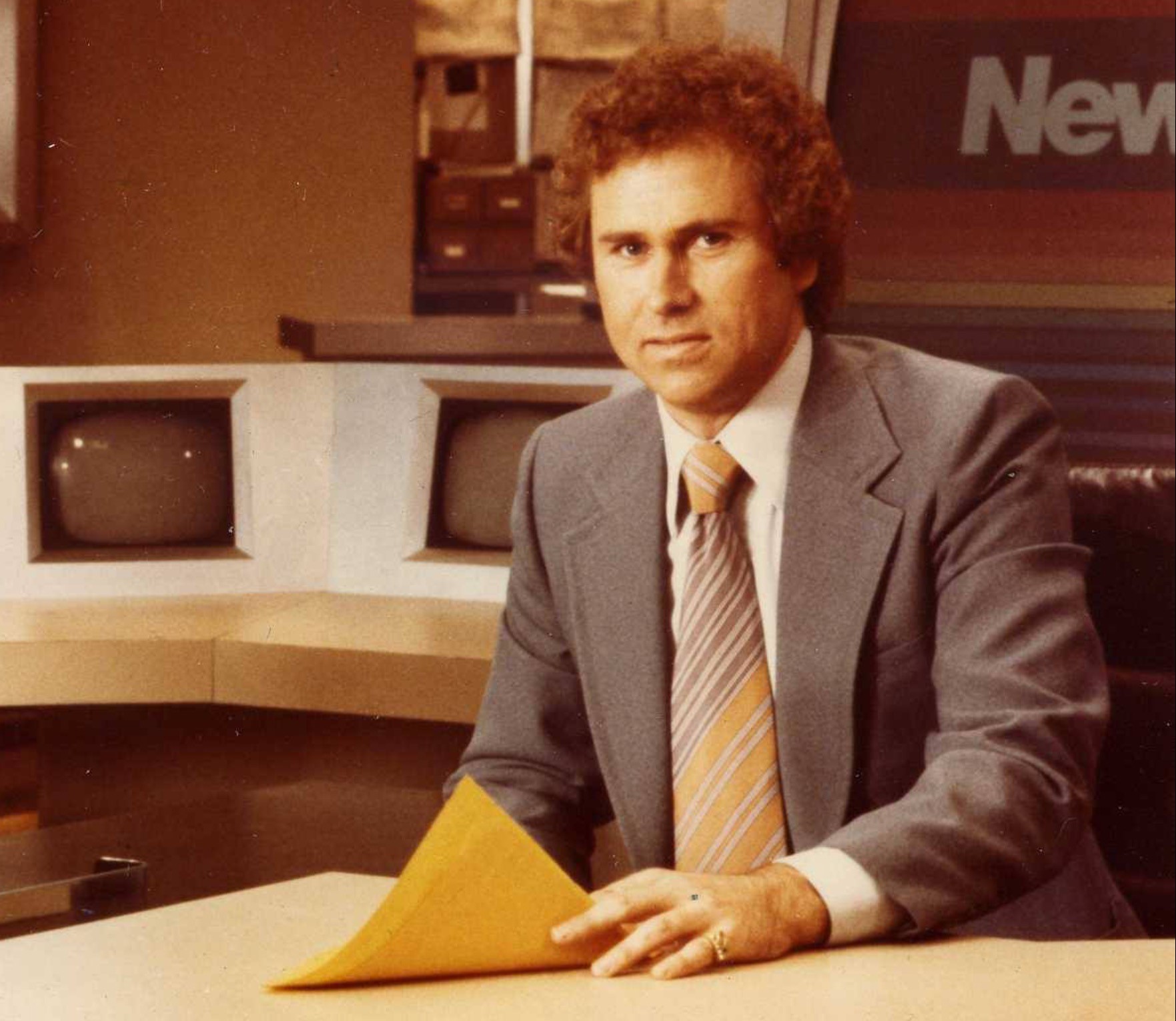 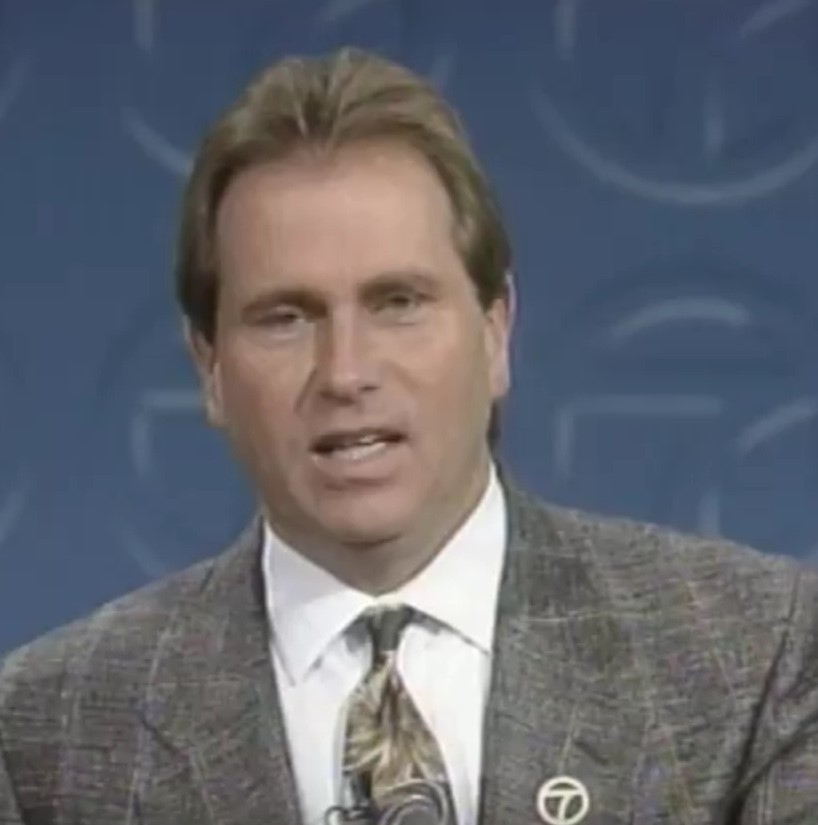