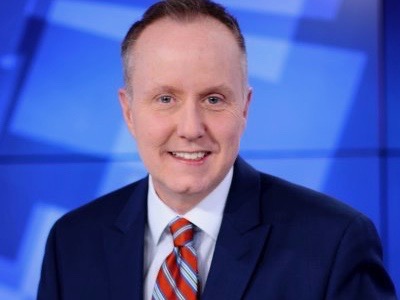 “It was a good run to make it 30 years at a small market TV station,” Rockcole said. “Thirty years is a long time to get up in the middle of the night and head into work. I just want you to know I loved my job and did it for you.”

General manager Debbie Petersmark said that Rockcole, who has been at the station since 1989 and became chief meteorologist 1996, would be missed.

“I was surprised as anyone with his decision, but I respect his personal reasons,” she said. “Darrin has been a steady presence on our morning newscast and I have a great deal of respect for him. His will be big shoes to fill.”

The Michigan Association of Broadcasters has three times honored Rockcole with Broadcast Excellence Awards for Weathercasting—in 1998, 2003 and 2018.

His permanent replacement hasn’t yet been named.