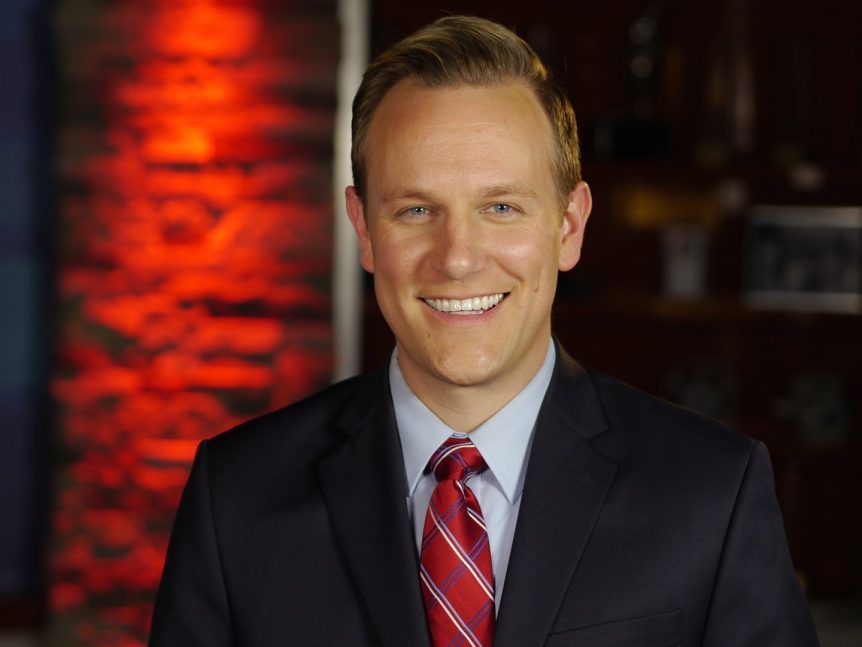 WKTV anchor Don Shipman is leaving his hometown station in Utica, N.Y., after 15 years to become a reporter-anchor in Springfield, Mass.

Shipman started in 2004 as a producer and moved up to weekend anchor. Eventually he became the station’s main anchor in 2012.

“Working for my hometown news station has been an honor and privilege,” Shipman said. “I’ve had an opportunity to work alongside and learn from some of my mentors as well as help teach young journalists as they start their careers at WKTV. Both Adam and I have made lifelong friendships with people who have become like family. I look back on my time at WKTV and living in Utica with nothing but fond memories and immense gratitude. Thank you.”

Shipman told viewers in his on-air announcement that his husband accepted a job in Boston.

His last day will be April 17.