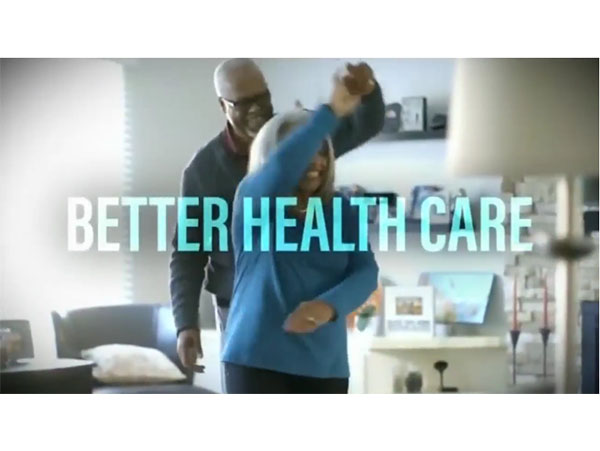 Viewers of CBS affiliates in California, Virginia, Iowa and Texas saw political ads thanking local Republicans for voting to repeal the Affordable Care Act on Friday, despite the bill being pulled by Republican Speaker of the House Paul Ryan before it went to a vote.

The American Action Network PAC ran the ads targeted at certain local congressional members during an NBA game in one market and before the NCAA tournament in others.

Deadspin reports there were ads asking viewers to contact representatives in Des Moines, Iowa, Fresno, California and Northern Virginia and thank them. Seattle CBS affiliate KIRO reports another aired in Texas for Representative Will Hurd.

“The ad campaign in reference has been on the air for nearly two weeks and is part of an ongoing effort that started in January to urge lawmakers to fulfill their promise on repealing and replacing Obamacare,” the American Action Network told Deadpsin which first reported the story. “While there’s more work to be done, conservatives in and out of Congress continue to believe Obamacare has failed and will continue to fight for patient-centered reforms. Therefore, the claims in the ad remain true in spite of yesterday’s events.